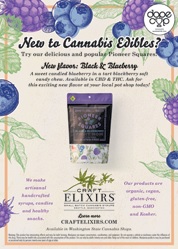 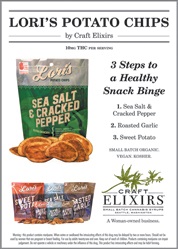 
Singer/comedian/raconteur Lisa Koch celebrates a brand spankin’ new recording ("Enjoy the Ride") with a CD release party at the Triple Door!  June 14 is Flag Day…and the day that bourbon was invented. Also the day when women first got the vote in Norway. Plus the birthday of Harriet Beecher Stowe, Boy George, and the tangerine-tinted guy in the White House. Perfect for a CD release.

Fabulous music for a jam-packed evening of tunes and laughs!